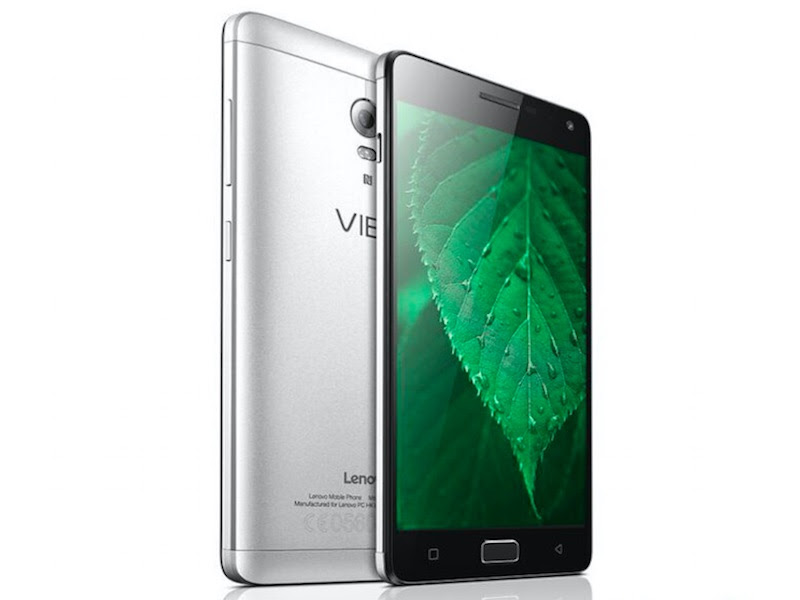 Lenovo launched its mid range android smartphone namely Vibe P1 (Dual-Sim) in India which is priced at 15,999/- sold via Flipkart. It is available is Platinum & Graphite Grey shades.

DESIGN, BUILD QUALITY & DISPLAY
The design of this phone is pretty good. It has corning glass 3 on front and a metal on the back and feels very good in hands. It is slim at 9.9mm and weighs 189gms. It has 5.5 inch Full HD IPS LCD display of resolution 1920 x 1280 with 401ppi. The viewing angles and sunlight legibility of the display is very good. It runs on Vibe 2.0 User Interface. The display supports 10 multi-touch points and the brightness of the screen is very good.

CAMERA & VIDEO RECORDING CAPABILITIES
It has a 13MP rear camera with phase detection autofocus and Led flash which features Simultaneous image and video recording, Geo-tagging, Touch focus, Image stabilization, HDR etc. The camera clarity is pretty good overall. Daytime the images are very good and has fine details respectively but in the night is where the noise starts to become more visible and to get better details at night HDR mode images with bit of steady hands helps to produce slightly better images still image quality at night is quite good could have been bit better. It does Full HD 1080p@30fps video recording with video stabilization and stereo sound having bit-rate of 16 mbps respectively and stores in mp4 format. The video recording clarity is pretty good overall. Daytime the video clarity is pretty good and has fine details respectively but at night video clarity is average could have been bit better. It also has a 5MP front camera for selfe's which does HD 720p video recording and clarity is quite nice.

OVERALL PRODUCT RATING° : 9.1/10.
°overall product rating refers to all the aspects including the price, performance, overall quality, features, etc., based on individual product.

To Know The Current Price And To Buy This Phone Now! Click The Link Below.
http://dl.flipkart.com/dl/search?as-show=off&affid=arunbn412&q=lenovo+vibe+p1&as=off