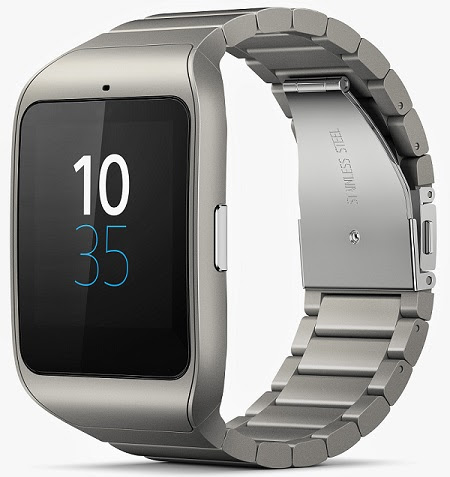 Sony did not showcase any smartphone this CES but in home entertainment section sony unvieled its 2015 line up of Bravia 4K and FULL HD displays. The all new 2015 Bravia Series is Expected to run Android TV OS which google introduced during its Android Lollipop 5.0 Event. The notable thing about the Bravia TV is new 4K processor X1 which company says further advances the clarity, colour accuracy and contrast of the latest of its Bravia TV's which feature this X1 4K processor. The hottest part was the unveling of Bravia X9000C Series of 4K TV's claimed to be thinnest TV till date at 4.9mm (at it's thinnest point). It also launched a Walkman NWZ-ZX2 priced 76000 INR (1200 USD)approx which is Android OS based portable Walkman media player with features including HI RES Audio & Wide varity of Lossless audio formats. Also new sound bars, TV base speakers, 4K & 3D projectors were all launched. The SongPal app is updated with wider support and new features. 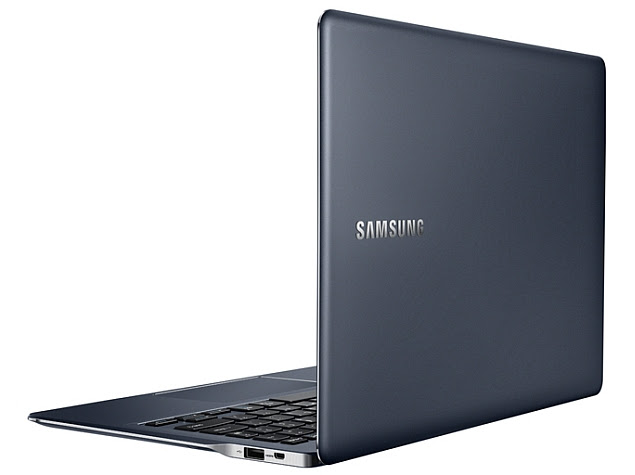 Samsung did not showcase any smartphone or smartwatches at this event but launched quite many smart TV's.
Samsung launched its SUHD 2015 line up of Smart TV's running on Tizen based OS & using nano-crystal semiconductor Technology. This OS features more than 700 app & S is said to represent its top of the line varients. The Tizen based SUHD series are JS9500, JS9000 & JS8500 with size ranging from 48inches - 88inches. The SUHS JS9500 top of the line features Samsung's Chamfer bezel design & a soft, textured Shirring design on the back. The Milk Video & Music services will be avaliable on these TV's and on Web in coming days. Also the Slingbox-like features on Smart TV's which allows users to switch between watching content on their TV & their mobile devices.
In  laptops department samsung unvieled 2 laptops namely  ATIV book 9 also known as series 9, ATIV one 7 curved AIO also known as series 7 & the 12 inch of the series 9 laptop is said to be thinnest and lightest with 11.8mm thickness and weighs 950gms. The series7 AIO is said to be company's first curved screen and this product is expected to be priced 80600 INR (1299 USD) with Q1 avaliability the other product pricing & avaliability is unknown..

LG showcased in its mobile section the G Flex 2 the successor to G Flex by having improved specs with significantly better overall package then previous version. It's also the first phone to feature the latest Snapdragon 810 SOC running an Octa-Core 64-Bit processor with Adreno 430 GPU including a 5.5 inch FULL HD P-OLED Curved Display and a self healing technology on its curved back which bit more curved then previous one by enhancing pocketability and usage and also heals minor scratches in 10 seconds company claimed which is much better than previous version which told of a time of 3 minutes at room temperature. Expected price approx 65000 INR (1046 USD) and unknown launch date.
The company teased unnamed smartwatch running Web OS not Android Wear at Audi's CES event.
LG when it comes to TV's department says to increase the production cost of OLED pannels as per company is superior than LCD technology by offering better picture quality as well as lower power consumption. It launched several WebOS 2.0 based OLED Smart TV's including 4K models were some featured Harman/Kardon audio and LG's ultra surround sound system. All 4K models featured company's WRGB technology which is said to deliver lifelike colours. 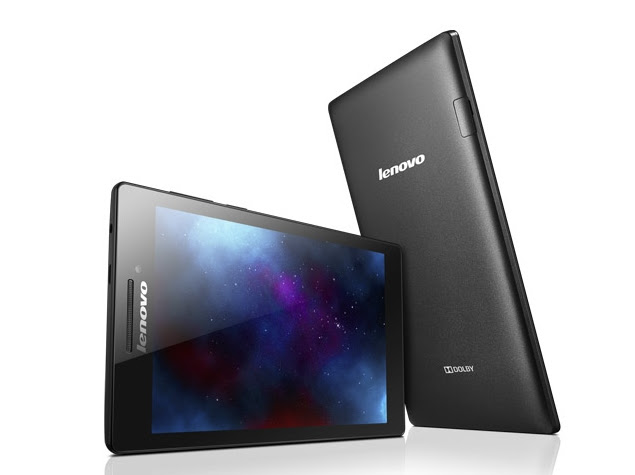 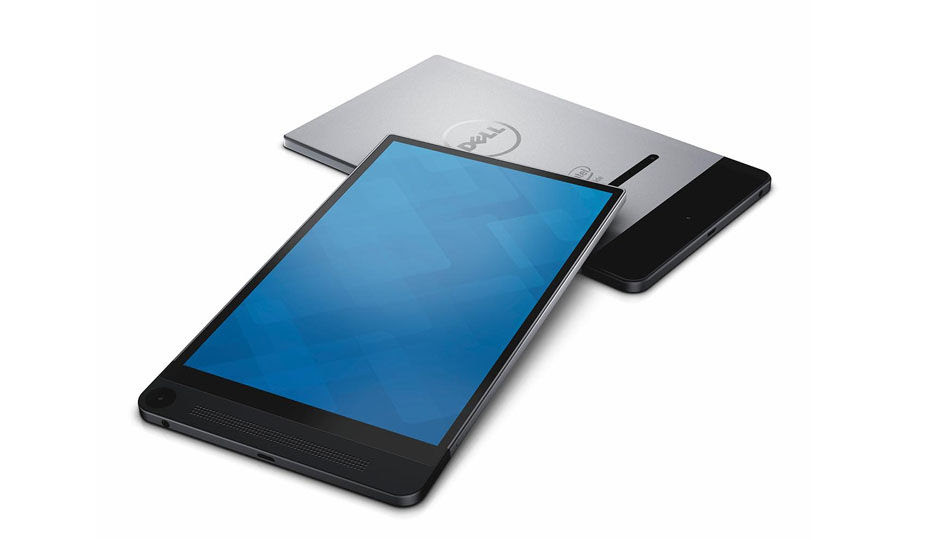 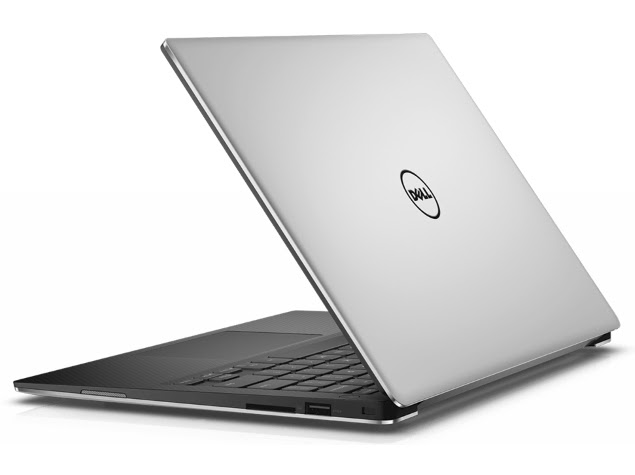 Dell too launched the world's thinnest tablet named Dell Venue 8 (7849) with a 6mm thickness along with other near bezel-less designed XPS 13 laptops. The Android OS 4.4 KitKat-based tablet, the device features an 8.4-inch Quad-HD (2560x1600) OLED display, quad-core Intel  Atom Z3500 SoC, an 8-megapixel rear camera and a front 2-megapixel shooter. It also comes with the Intel RealSense 3D snapshot photography solution that creates a high-definition depth map to enable measurement, refocus and selective filters with a touch of a finger. The pricing and avaliability are unknown
As for laptops and AIO PCs, Dell introduced its XPS 13, XPS 15, Inspiron 13 7000, Inspiron 13 7000 Special Edition, Inspiron 15 5000, and Inspiron 15 7000. The firm also introduced its Alienware 15 and Alienware 17 gaming laptops at CES 2015. While the Inspiron range of laptops feature fifth-generation Intel Broadwell Core processors the new Alienware range is said to be the company's lightest though sporting top-end upgraded processors and GPUs. The Dell Inspiron 23 AIO was also showcased featuring Intel RealSense 3D Camera Front F200 with depth sensing capabilities. The pricing and avaliability is unknown. 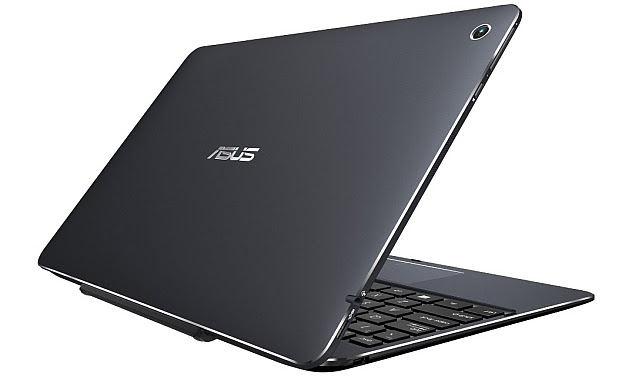 Acer launched its its affordable smartphone namely Liquid Z410 having a 64-Bit Mediatek MT6732 SOC Quad-Core processor & Mali-T760MP2 GPU, Android 4.4.2 Kitkat OS, a 5MP & 2MP front and rear camreas, 4.5inch QHD (540X960) IPS Display all these at an expected 9700 INR (156 USD) approx and a Q1 release date.
In laptop department company launched its first Chromebook witha 15.6 inch display. The product range (CBZ-571) will be avaliable in varients with a 16GB/32GB SSD driveand 2GB/4GB RAM and having display resoution of FULL HD as well as HD. Pricing and avaliability are unknown. 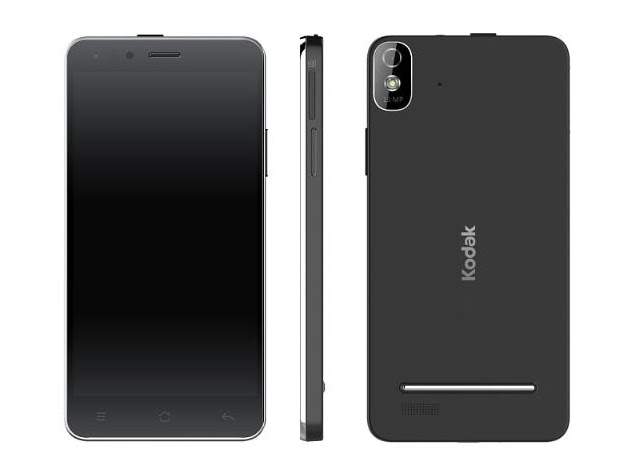