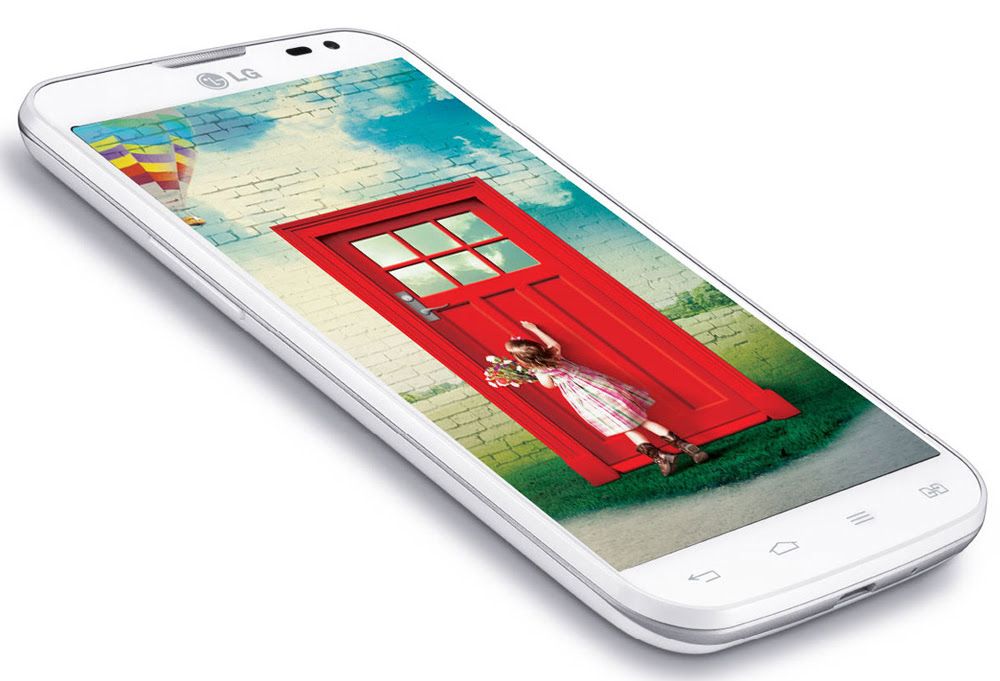 DESIGN, BUILD QUALITY & DISPLAY
The design of this phone is above descent. It has corning glass 2 on front and a plastic back. It is slim at 9.7mm and weighs 125gms. It has 4.7 inch QHD IPS LCD display of resolution 540 x 960 with 234 ppi. The viewing angles are pretty good and sunlight legibility of the display is just slightly above descent. It runs on Optimus 3.0 User Interface. The display supports 8 multi-touch points and the brightness of the screen is very good.

CONS
*Lacks premium feel as far competition is concerned.
*QHD display is still pretty good but could have had HD display for the price and the competition.
*VGA front camera could have been better.
*No NFC & USB OTG support.
*No auto brightness sensor.
*No dedicated camera key.

OVERALL PRODUCT RATING° : 8.4/10.
°overall product rating refers to all the aspects including the price, performance, overall quality, features, etc., based on individual product.
Arun BN
Hello Everyone, Welcome to GadgetGuruBN Website. This is Arun a.k.a TG. In this Website you will find Smartphone reviews along with this you will find few Car & Bike reviews & few Gadget reviews. Having 10 years of experience in smartphone technology, I always share my honest opinion on all the reviews i post on my GadgetGuruBN Website & ABN World Youtube Channel. So Subscribe & Follow GadgetGuruBN Website to never miss future updates. Also Subscribe my ABN World Youtube Channel [https://www.youtube.com/arunbn] to show your support & stay tuned for future updates. #GadgetGuruBN #ABNWorld #KoolBlueWallpapers